In the world of insurance, and particularly in life insurance, indisputability (or indisputability) is the circumstance whereby, if there has been no bad faith on the part of the policyholder or insured when making the declaration of the questionnaire prior to the approval of the insurance, and this is not accurate or omits relevant information about your age or real health, you will not be able to be harmed in the event of an accident, after a certain period has passed without the insurer having done anything.

In other words, and from the insurer’s side, if the policyholder or insured of life insurance omits relevant information in the health declaration, the insurer can challenge the contract and be released from paying the insured capital in the event of a Declined Life Insurance Claim if it is shown that there has been bad faith in the omission within the term provided in the contract, which will not exceed one year from its conclusion.

Generally, inaccuracies when declaring life insurance are related to the reported age (you are older than you say in order to obtain a lower premium), pre-existing illnesses (not reporting a serious illness, for example), or lifestyle. Age and your state of health are two necessary components when calculating the risk for the insurer, so if they are not exact and this is due to bad faith on the part of the insured, the insurer reserves the right to challenge the contract and render it void. for one year from its signing by means of the indisputability clause.

We have seen in another entry that, prior to granting health insurance, insurers require either a medical examination or, if the user is younger and presumably “healthy”, that they fill out a health questionnaire. with questions about your habits, lifestyle, professional and sports activity, previous illnesses or family history, etc.

The purpose of this questionnaire is to find out, first-hand, from the policyholder, what is their foreseeable future risk in relation to their health, in order to prepare an annual insurance premium, representative of that risk. If you are very healthy, lead a healthy lifestyle, and have no known diseases, your premium will be lower than if you are a smoker, over 50 years of age, and carry out a professional activity with some exposure.

Well, the indisputability of life insurance is a clause included in the policies where it is recognized that if the policyholder omitted any particular information that affects the covered risk, but did so involuntarily and/or without intent (without intention), The insurance must also cover if needed, after a maximum period of one year, if the insurer has not taken any action in this regard.

The indisputability in the Insurance Law

Articles 89 and 90 of Law 50/1980 on Insurance Contracts (LCS) say the following regarding indisputability:

Article 89
In the event of reluctance and inaccuracy in the statements of the policyholder, which influence the risk estimate, the provisions of general provisions of this Law shall apply. However, the insurer may not challenge the contract once the term has elapsed. of one year, counting from the date of its conclusion, unless the parties have set a shorter term in the policy and, in any case, unless the policyholder has acted with intent.

An inaccurate statement regarding the age of the insured is excepted from this rule, which is regulated in the following article.

However, the insurer may not challenge the policy once 12 months have elapsed from its formalization, acquiring at that time an indisputable character.

However, there are usually exceptional cases in which the insurer can challenge the policy after 12 months, related to the age of the insured and provided for in article 90 of the LCS:

In case of inaccuracy in the age of the insured. If the true age at the time the contract enters into force exceeds the admission limits of the insurer. 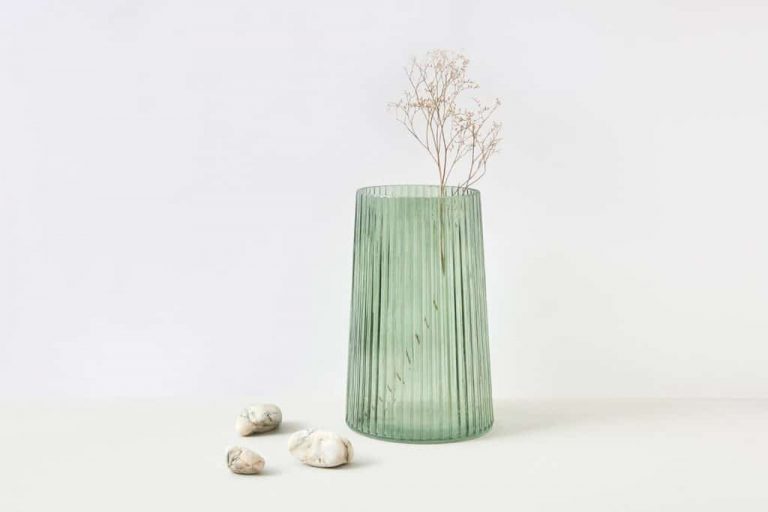 The number of Likes you receive on TikTok has a significant impact on your account growth, as well as other metrics like followers, views, and shares. Therefore, learn how to get likes on TikTok Through Likes, you can achieve a better presence on TikTok and generate more engagement with your followers. Here we teach you… 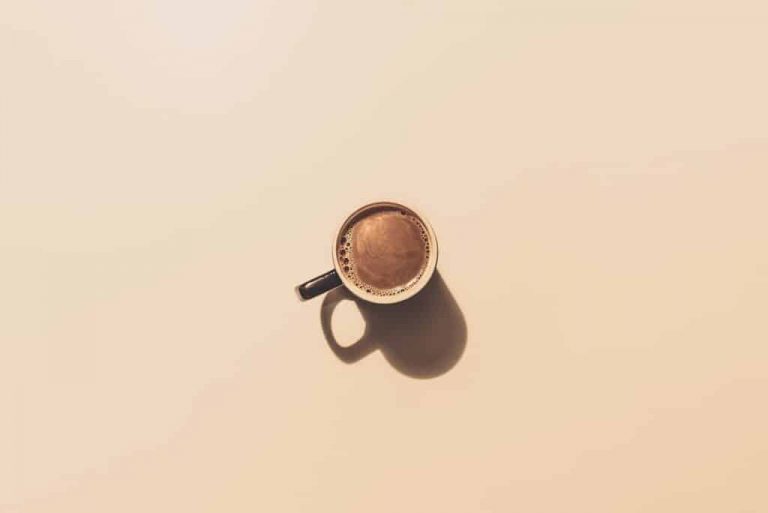 There are many tax considerations for homeowners. Real estate-related taxes are paid from the time you buy the home until the sale of your property. capital gains on home sale may not be the most exciting part of selling your home, but it’s important to know how it will affect your sale. We will give… 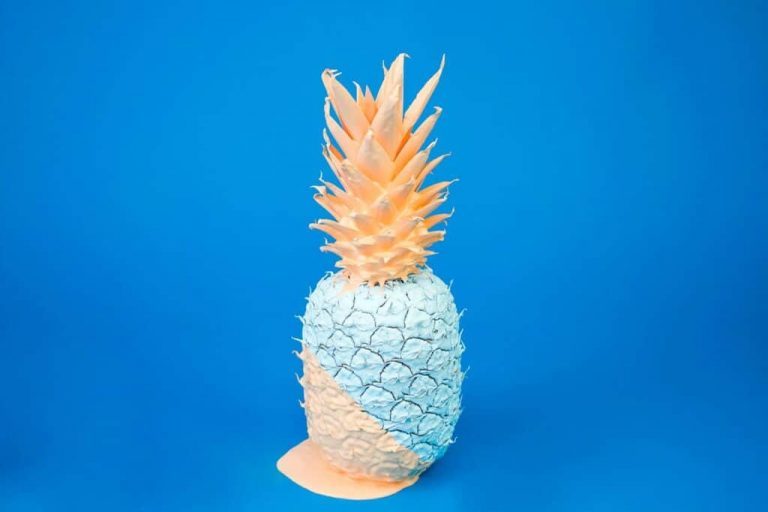 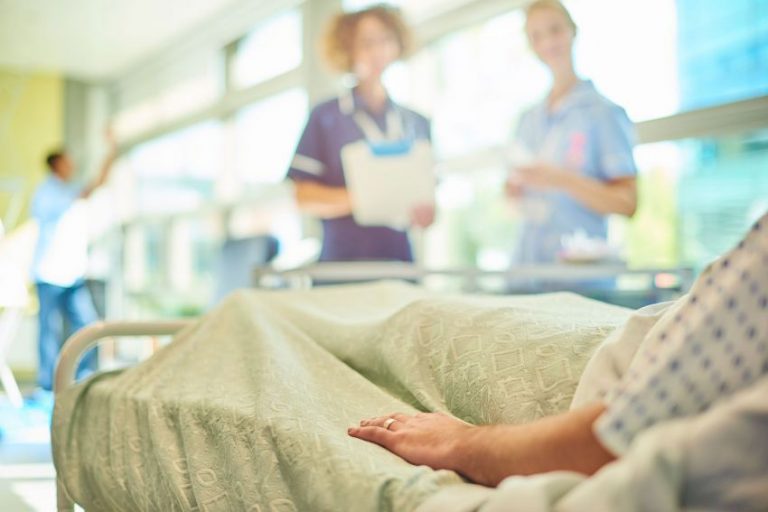 If you are appealing a critical illness claim, there are a few things you can do to improve your chances of success. First, make sure that you have all of the required documentation. This may include medical records, test results, and treatment plans. Second, write a clear and concise letter explaining why you believe the…